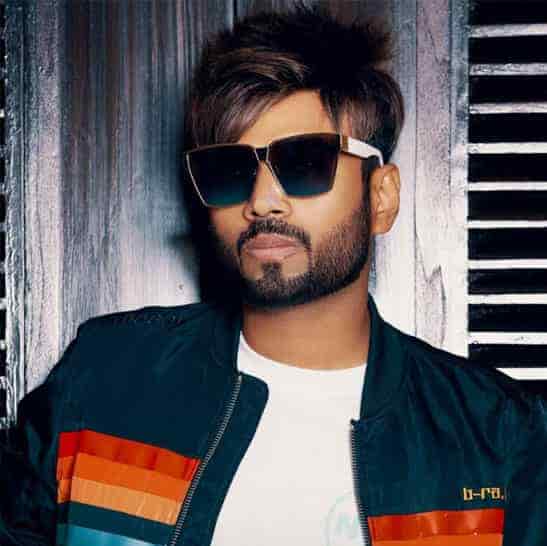 DJ Shadow is a multi-award winning superstar Bollywood DJ and has officially produced for Pitbull, Sean Paul, Guru Randhawa, Badshah, Bohemia and more. Shadow’s latest single, ‘Slowly Slowly’ marks a significant peak in his career with the song reaching over 150 million views on Youtube. Being one of the biggest and most unique collaborations India has ever seen, the single boasts big names like Pitbull and Guru Randhawa.

The song drew in a worldwide audience within the first 24 hours of its release shattering the record for the most consumed piece of content. Donning the title, Master of Global Collaborations, Shadow has brought together, powerhouse performers; Sean Paul and Badshah to collaborate on his production, ‘Move Your Body’. This single was followed by ‘Aaja Ni Aaja’ with Bohemia which reinstated Shadow’s numero uno position as a musician in the Urban Asian market.

With a sharp ear for music, Shadow started off as a DJ and quickly moved into the shoes of a music producer. His remixes have become popular worldwide and he has collaborated on official remixes with the likes of Jay Sean, Yo Yo Honey Singh, Arijit Singh, Jazzy B, Diljit Dosanjh and more. Shadow’s energetic performances, production, and remixing skills have taken him to shows across the globe that has also led him to feature in one of the biggest music-based reality TV shows ‘Raw Star’ with Yo Yo Honey Singh on StarTV.